New events are being added to this page constantly, so make sure you scroll down to check everything that's going on!

Throughout LGBTQ+ History Month, there’s a really wide range of things going on. We’re organising a few events of our own with the WP Department amongst others, and we’ve also curated a list of our favourite events being run by other organisations. They're all either free or 'pay what you like', so you can still attend if you're not able to afford entry fees. See you there. 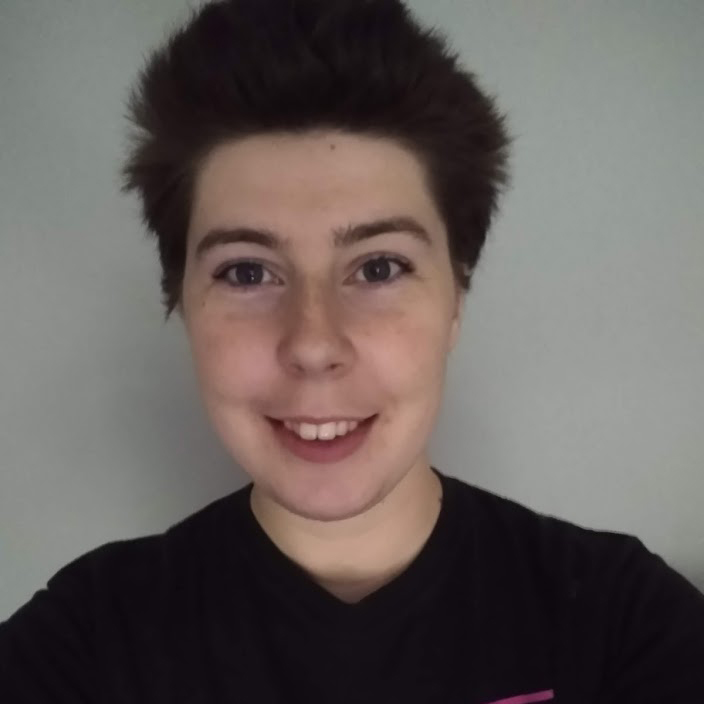 In this talk, Beatrice from Football vs Homophobia will be sharing her experiences in football and how individuals can support the creation of inclusive spaces at university for LGBT+ people. This will cover environments both on and off the pitch - the social side of being part of a club is really important, but can exclude some groups of people.

Beatrice will also touch on the experiences of minority groups within the LGBT+ community This will be an interactive session where you’ll be encouraged to share your experiences if you feel comfortable with this. Together we’ll explore how to develop inclusive spaces! Click here to sign up to attend. 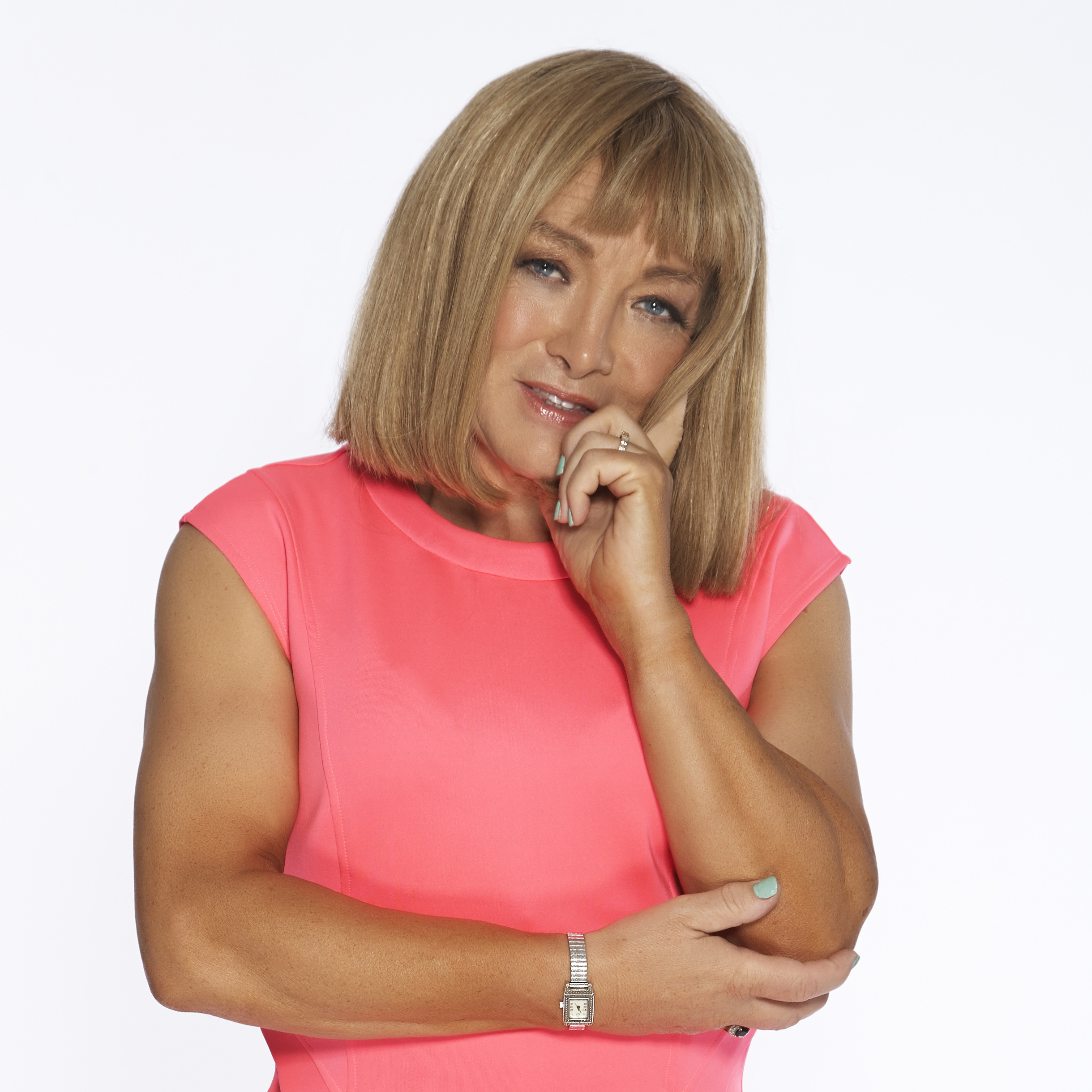 Being LGBTQ+ In Boxing - Kellie Maloney - Thursday 25 February, 11am - Watch on Instagram Live

Kellie managed the iconic boxing legend, Lennox Lewis, for over decade - she was obviously hugely successful in this, having guided him to victory when he took the WBC Heavyweight Belt in 1992. In 2014, she revealed to the world that she was to undergo gender reassignment surgery and become a female. The revelation became a huge media storm, and Kellie then appeared as a housemate on Celebrity Big Brother. Now she's coming to St Mary's to speak to St Mary's specifically about her life and experiences, her LGBTQ+ identity and how that interacts with her sporting background and mental health - join us on Instagram Live to hear all about it! You can follow us here. If you have questions for Kelly, make sure you submit them in a DM to us on Instagram - we'll be interviewing her on her life and career on the day, too. 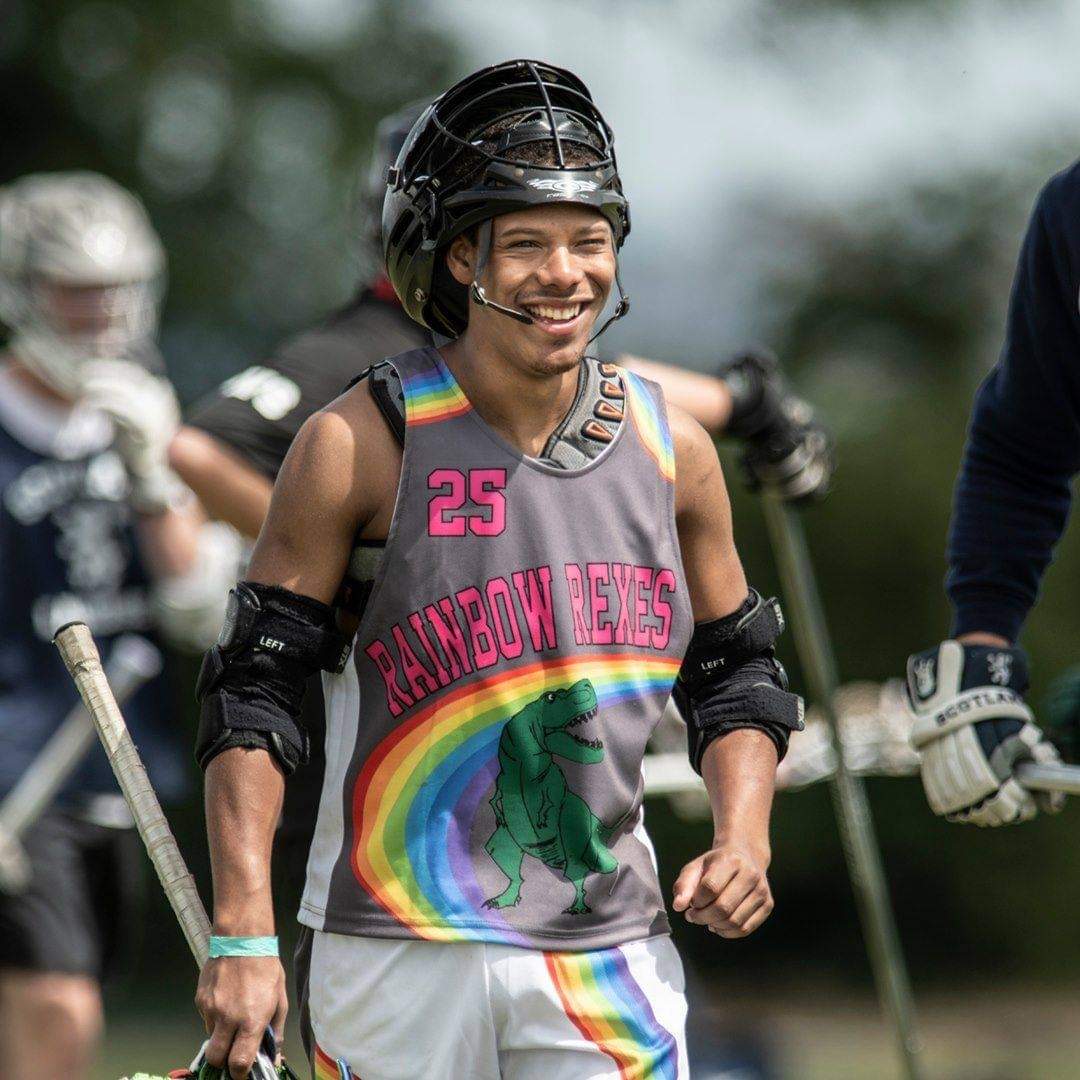 Rainbow Rexes: How to be Active Allies - Friday 26 February, 5.30pm

The Rainbow Rexes are the world's first inclusive lacrosse team for players of all abilities and all identities. Founded in 2018, the club plays competitive lacrosse championing inclusion and support for players of all identities through fixtures, events and advocacy work. They have grown from an 8 player initiative to field 3 teams and have been featured in national news, the BBC and Stonewall UK.

Join Women's Cpt Till Powell (she/her) and President Edmund Connolly (he/him) on Friday 26 February as they tell you about who they are, their initiatives to bring diversity to sport, active allyship and a Q and A at the end. You can find out more about the Rainbow Rexes here – while they’re not able to compete right now, they’re always on the lookout for new members! You can sign up to watch this talk here.

Here's a list of LGBTQ+ events we've curated from other brilliant organisations - they're all specifically celebrating LGBTQ+ History Month.

In this session as part of LGBT Plus History Month, Dan Glass talks about his book ‘United Queerdom’- an outrageous, provocative, heartfelt and funny – focussing on the history of the Gay Liberation Front and its long-lasting legacy for LGBT+ culture. Dan Glass, is an award-winning activist, mentor, performer and writer, who first came to wider prominence in 2008 when he superglued himself to Gordon Brown in a protest against the Government’s inaction on climate change. Since then, he has become a key player in protest movements and social activism around the world. Sign up for his talk here.

While there are multiple LGBT+ communities in the UK, something that unites them is resilience in the face of crisis. Queer Britain, the national LGBTQ+ museum, has launched "Queer Pandemic," a remote-video oral history project.

In this presentation by Dr Molly Merryman, clips from the project will be shared along with a discussion about the research findings and ongoing field work, as well as a conversation about the challenges of conducting research during this pandemic. You can join get your free tickets here.

LGBTQ+ experiences vary hugely throughout the world. A panel of writers, campaigners and curators will be discussing the experiences of non-western LGBTQIA+ communities, with a focus on migration, the effects of empire and global activism. Find out more about the panel and sign up here.

This virtual training session is a beginner's introduction to start thinking about how to make your football team/club and your own daily environments more LGBT+ inclusive. The training will cover terminology, gender and sexuality, anti racism, trans rights, LGBT+ icons in football and how to be a great ally. While this is a football-focused event, the lessons that you can learn from it apply to everyday life too, so there's loads to learn even if you're not a footy fan! Sign up to the session on 12 Feb here and sign up to the session on 26 Feb here.

Join Football vs Homophobia for a panel discussion, bringing together queer youth leaders and advocates in football as they discuss their impressive leadership journeys, and how being LGBTQ+ has impacted upon these journeys.

In this talk they will discuss the current challenges and opportunities for leading queer youth figures in football, what progress has been made in recent times, and what action still needs to be taken if we want to see positive change and representation. Sign up to join the discussion here.

Andreena Leeanne takes you on her journey, reading poems from her debut collection 'CHARRED A Survivor Speaks Her Truth'. She writes and performs poetry to come to terms with and speak out about her personal experiences with homelessness, mental health, childhood sexual abuse & the many other challenges she has faced in her life. By speaking her truth, she hopes to inspire and empower others. You can sign up to hear Andreena's story here.

Join Royal Museums Greenwhich for an evening looking at the key historical moments when people sought refuge in Britain, and for a discussion about some of the current issues faced by LGBTQIA+ people seeking asylum. This will all be presented through an interactive quiz and panel discussions. Click here to get tickets.

Pride & Protest is a documentary about QTIPOC communities and activists in Britain today and struggles surrounding the politics of desire, self-care, and found family. In the wake of the Birmingham protests against LGBTIQ+ relationship education in primary schools, director Blaise Singh follows various queer people of colour as they challenge homophobia and racism in their communities. They speak out against internalised shame and lack of representation, and we follow them trying to figure out their place in the world in the build up to UK Black Pride. The film will screen on Zoom as a live watch party followed by a Q&A with director Blaise Singh and other members of the cast and crew. Sign up for tickets here.

'What's next for LGBTQ+ rights in football?' - Hosted by Football vs Homophobia - Wednesday 24 and Thursday 25 February

During the annual Football v Homophobia Month of Action, the Fare v Homophobia online conference will examine sport’s role in countering LGBTIQ+ discrimination and ask: What's next for LGBTIQ+ rights and football?

Bringing together leading international voices in sport, politics and civil society, the two-day online conference will celebrate the role of LGBTIQ+ people in sport and examine what more football can and should be doing to fight discrimination. Sign up for either date here.