Almost a third of women tell no-one if they are victims of rape, or attempted rape.1

One in five women has been the victim of stalking since the age of 16.2

These aren't faraway statistics - these are real people. To prevent this we need to come together and talk about it. That's why we're running this campaign - to educate and advocate for you.

From Monday 26 April we're running a week of educational and community-based events to shine a light on and combat sexual violence - you can find all of them listed below. These have been organised by St Mary's students like you alongside your Education President and the Women's Network. We want you to join us in taking ownership of this campaign by putting your name to it - that's why you'll find a petition below which we're sending to the University to improve their policies, and we're also providing you with a way to send your support to victims of sexual violence. In addition to this we've provided a list of resources which with think every Simmie should read - to combat sexual assault and violence at St Mary's we need to educate ourselves.

A week of events 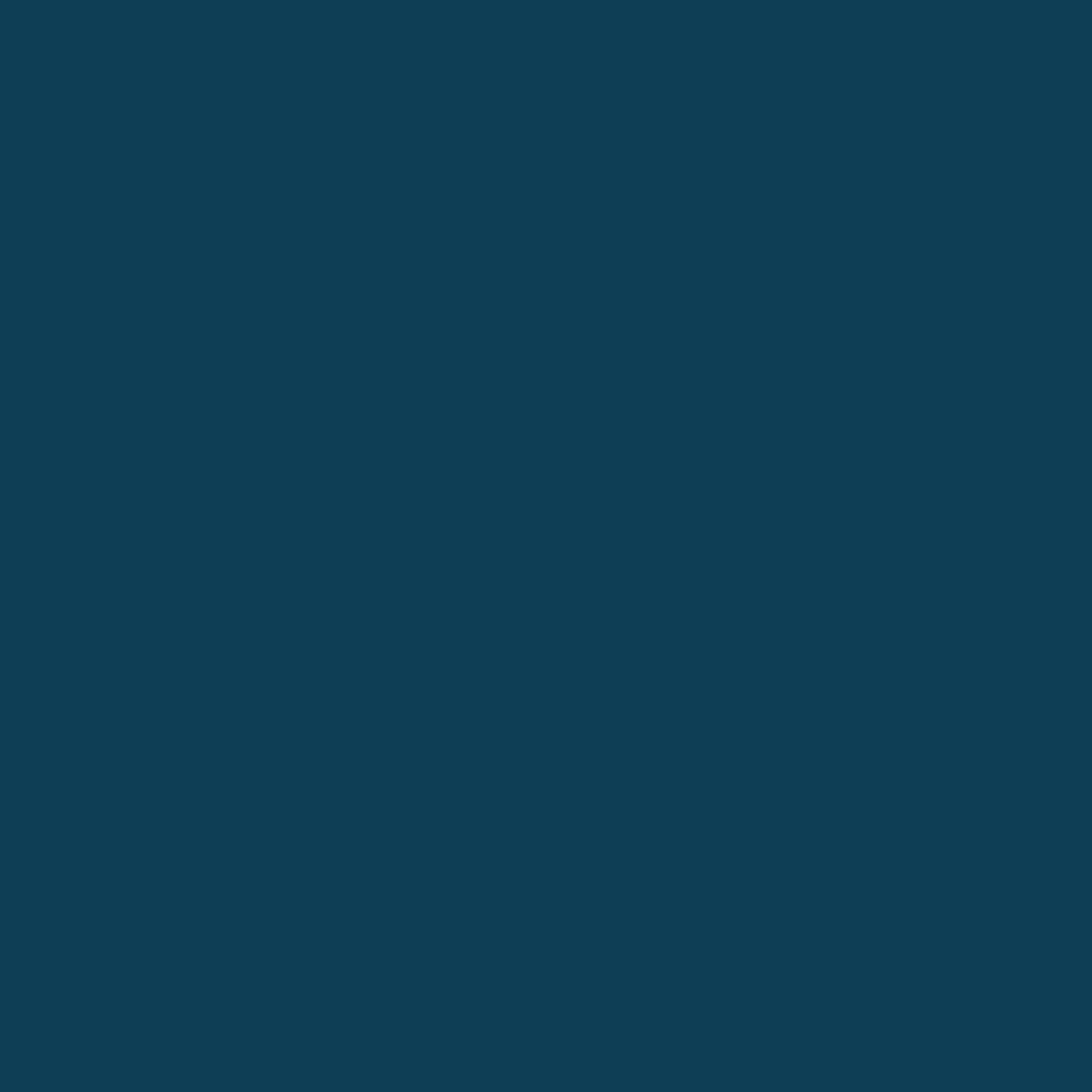 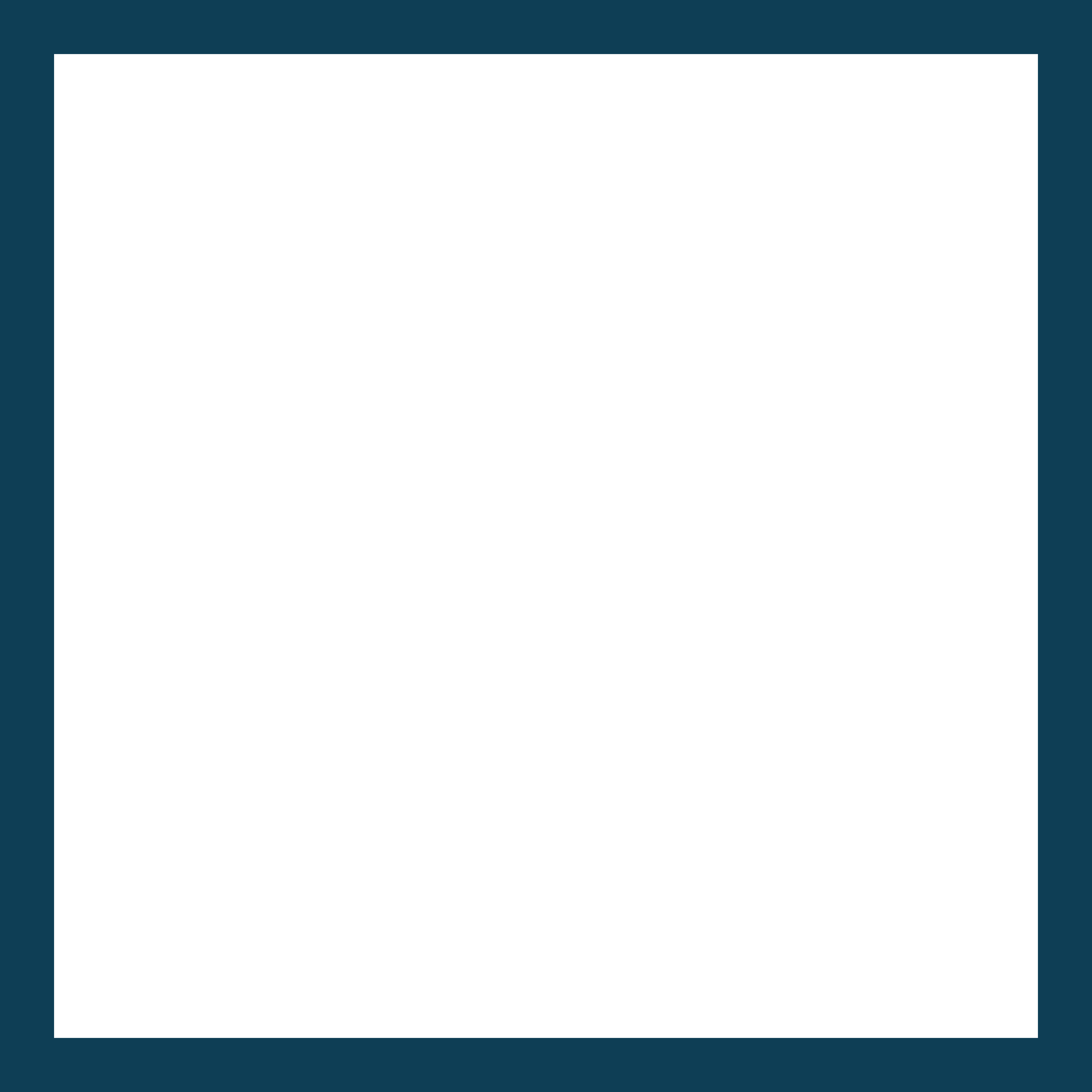